There are many reasons to come in India. whats yours ? 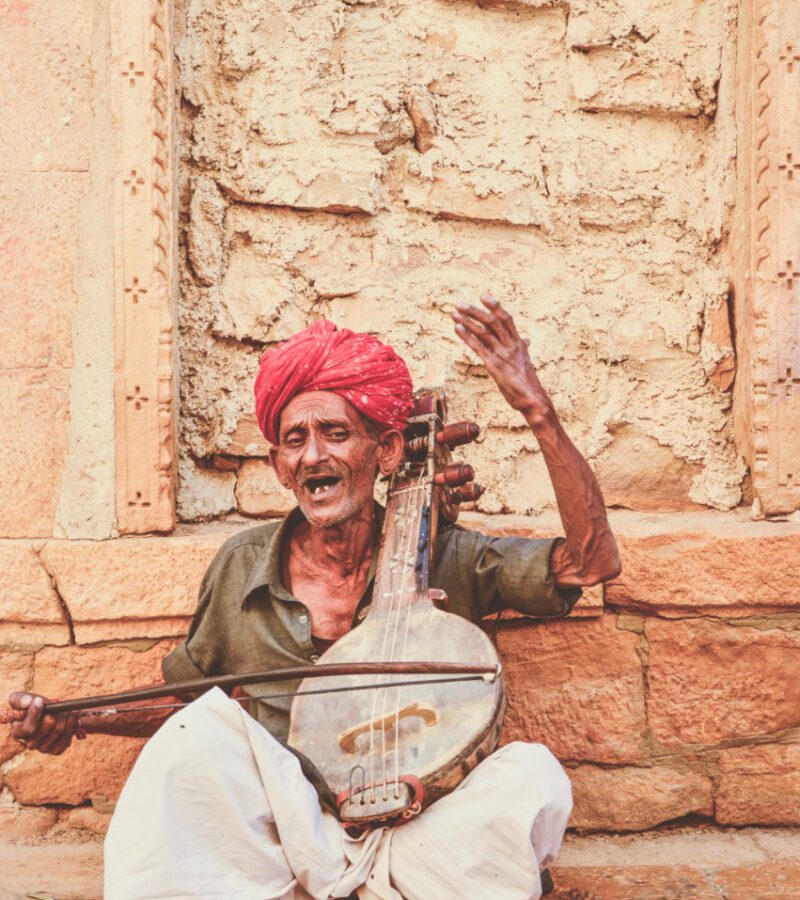 Which other country in the world would celebrate funerals? Many a funeral processions in India are celebrated with SONG & DANCE as it is believed that while the body is temporary but the soul is eternal and never dies

It is not surprising even today to find three generations of a family living under the same roof. Indians are generous enough to embrace others into their family fold and once they do it’s for life 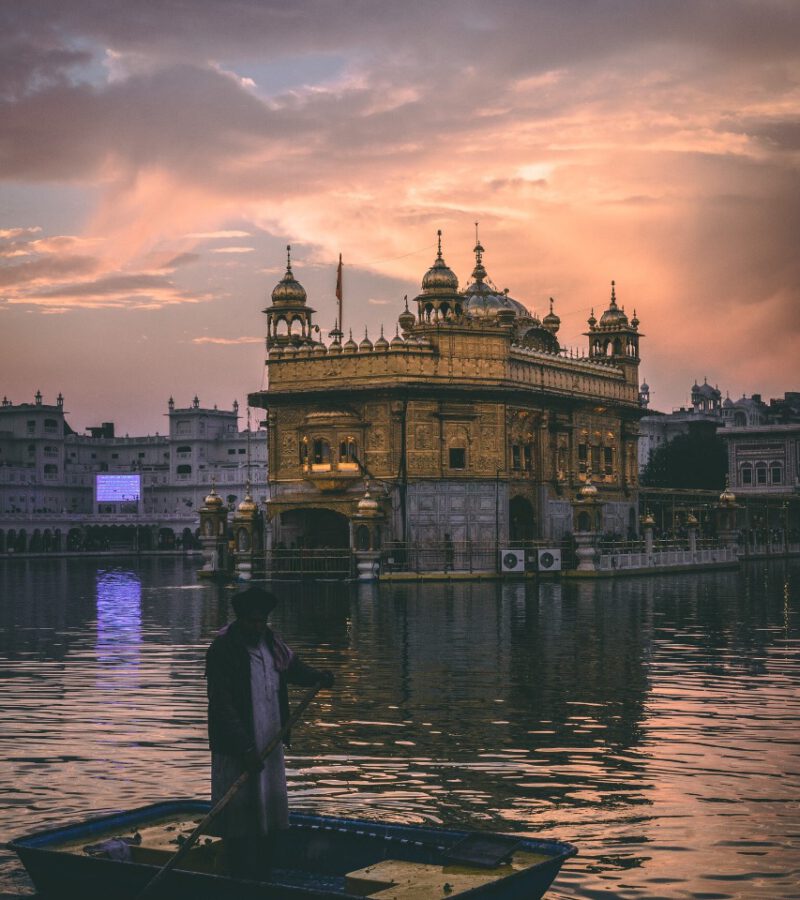 Indians are perhaps the best hosts in the world and certainly no less than any other culture. The official motto of – ATHITHI DEVO BHAWAH ( GUEST IS GOD ) is very much existing 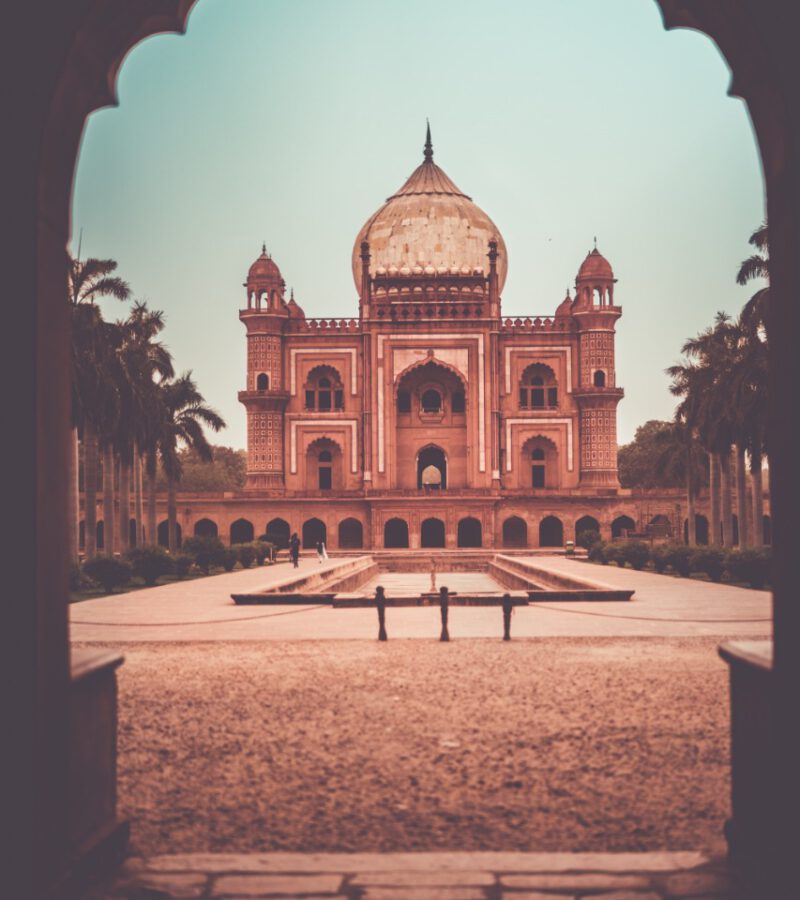 Generosity is a basic tenet of India’s over-arching culture and ancient tradition. And while the rest of the world might’ve forgotten it, Indians still champion the cause of service to the fellow man at every possible turn. Visit any Gurudwara in India and you’ll leave with a belly full of sumptuous food, or knock on any door with a call for help and you’ll find that it is answered! This is perhaps most evident when you eat at an Indian home, where the hosts will make sure you eat twice what you normally do and still force you to make space for dessert! 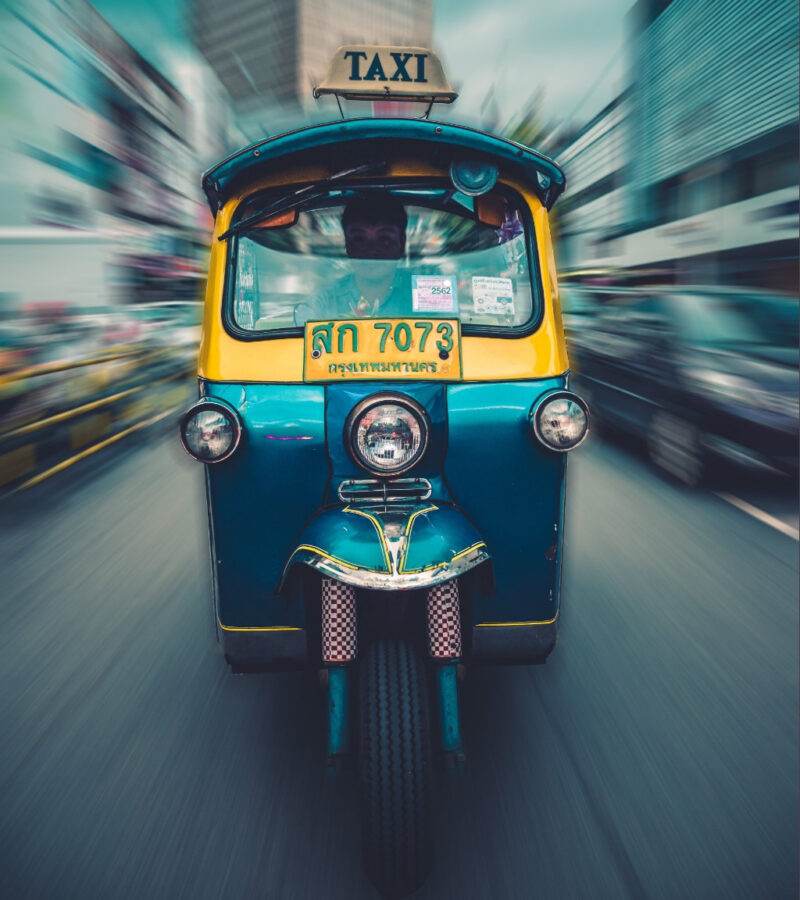 Many have said that India’s greatest strength is its diversity. However, in truth, this country’s greatest asset is not just its diversity but rather the unity its populace displays in the face of it. While the world has tried hard to fit all Indians under one umbrella, each one is representative of a culture, tradition, race, or religion that is only one in a multitude that co-exists peacefully in India.

Our founders have been lucky enough to have exposure to international culture and to understand the needs and aspirations of the international traveller. With deep roots in the hotel industry since 25 years combined with an extensive experience of international travel, we seem to know what is expected from DMC