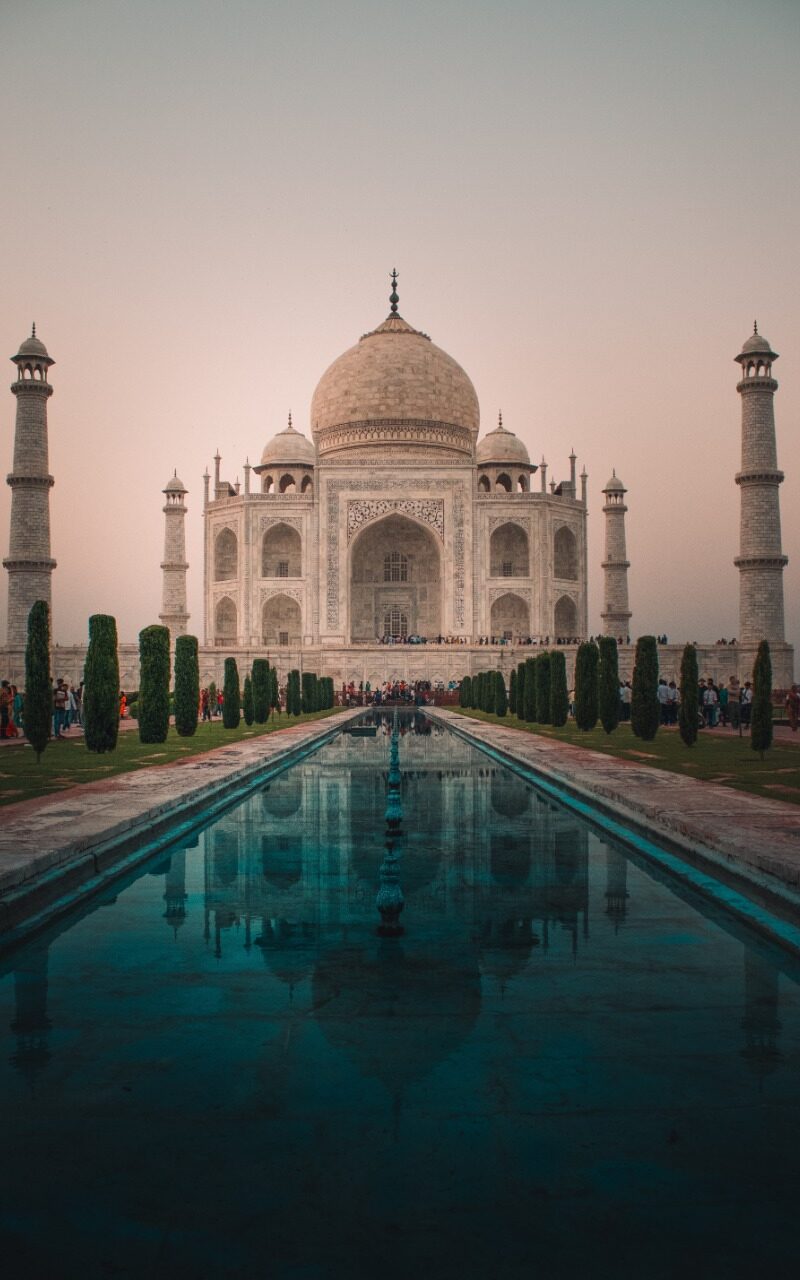 The history of systematic gardening in India is as old as civilization of Indus of Harappan which existed between 2500 B.C and 1750 B.C. The great Emperor Asoka (264-227 B.C.) adopted arboriculture as one of his state policies

DAY 2 DELHI
Visit the Mughal Gardens. Popularly known as the soul of the Presidential Palace, the Mughal Gardens are located inside the Rashtrapati Bhawan Complex. Designed by Sir Edwin Lutyens in the year 1917 for Lady Harding, the gardens cover a vast area of 13 acres and are a wonderful incorporation of Mughal architecture with that of British style. Visit India Gate and the parliament of India after the garden tour

DAY 3 DELHI
Visit the Lodhi Gardens which is a city park placed in New Delhi. Spanning over 90 acres. The beautiful garden draped in emerald grass contains, Mohammed Shah’s Tomb, Tomb of Sikandar Lodi, Shisha Gumbad and Bara Gumbad, architectural works of the 15th century by Lodhis, an Afghan dynasty, that ruled major portions of northern India and Punjab and Khyber Pakhtunkhwa province of modern-day Pakistan, from 14 to 15 century. The site is now protected by the Archaeological Survey of India (ASI). Visit the human’s tomb after the garden tour

DAY 5 CHANDIGARH
Morning Visit to the Rock Garden. A symbol of imagination and novelty, this one is of its kind of garden spread across an area of 64 acres. The Rock Garden has been designed as an open-air exhibition hall using urban and industrial wastes by Nek Chand, a former Road Inspector in Chandigarh.

Evening visit to Yadvinder Green situated roughly 15 km from Panchkula, this garden is spread over an area of 100 acres, and is also called Yadvinder garden. The work of creating this garden began in the seventeenth century.

DAY 6 DELHI
Return to Delhi by train. Dat at leisure

DAY 7 AGRA
Morning Drive to Agra to see the Mehtabh Bagh. Located just north to the glorious wonder called the Taj Mahal and overlooking the Agra Fort and Yamuna river on the opposite side, Mehtab Bagh is a rare retreat of natural bliss and one of the most scenic spots in Agra. The garden was built by the Mughal Emperor Shah Jahan and is perfectly aligned with Taj in view to have that perfect shot.
Followed by a visit to iconic Taj Mahal

DAY 8
Drive to international airport to Delhi for departure 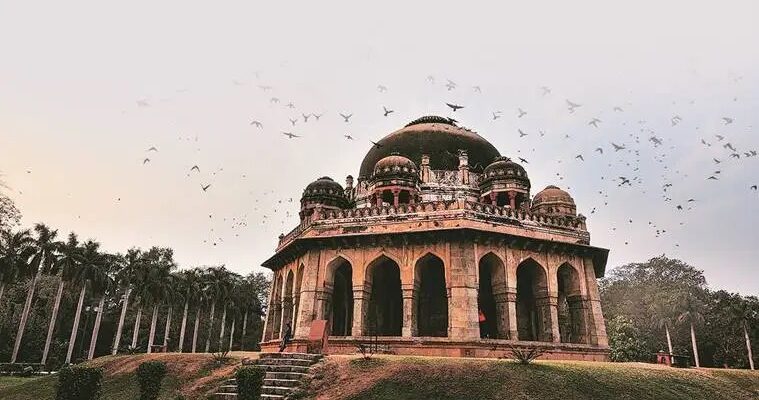 Meant for the enjoyment of the royal couples. 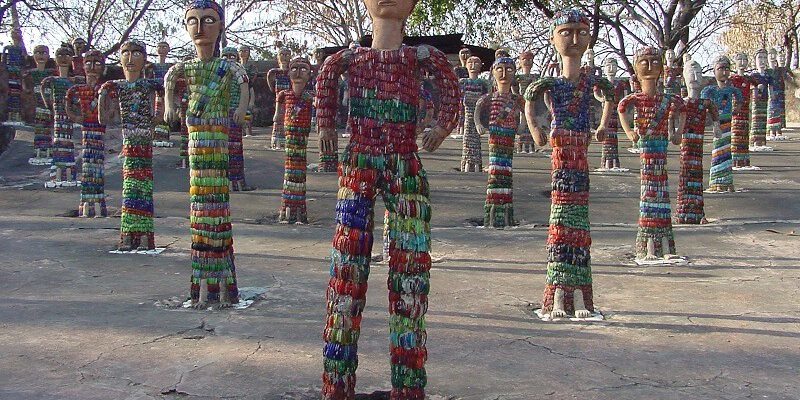 Where the kings played chess, enjoyed the dances of the maids and jokes of the court jesters. 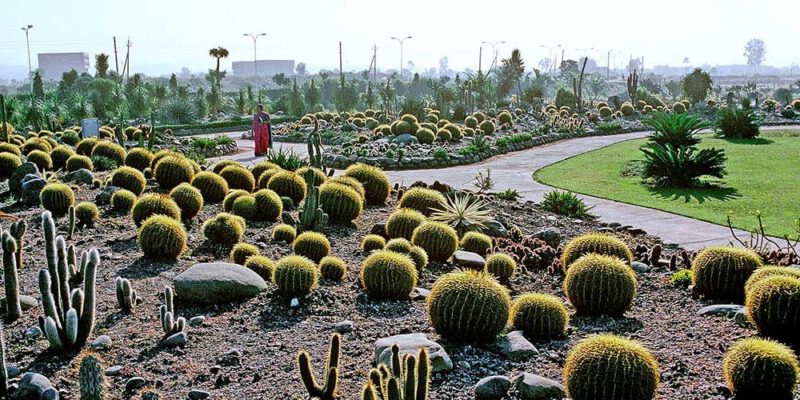