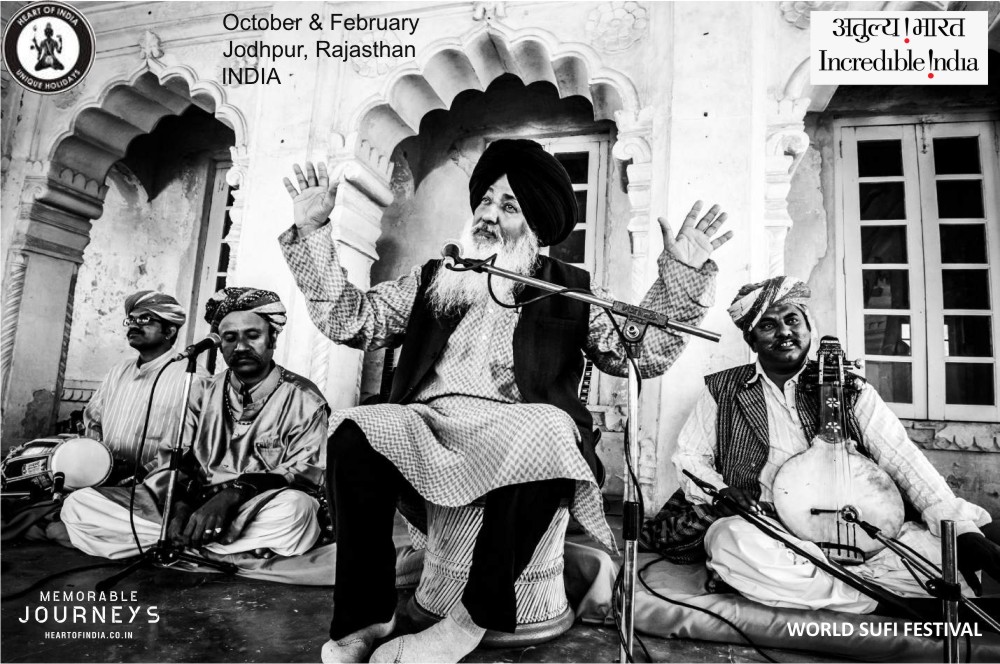 Travel through the regions of India where the English presence is still visible in terms of architecture and influence. This is a tour for those in the UK and worldwide looking to see the monument remains of English architecture in India. Besides, there are the obvious Indian non – British attractions as well.

This award winning tour of ours which has featured in many Indian travel publications takes you through the four culinary zones of India. These four regions are known for their rich and authentic cuisines. The tour includes a fine dining experience each night. A delightful tour for food lovers who want to go deep in India in search of good food.

This is a unique tour to reflect on the history of jewish heritage in India. This tour takes you through the regions of west/north/south and east India which had welcomed migrant jews at a time when their home countries had made living difficult for them. Few know that there is a rich jewish heritage of India in all the four major metropolis cities of India.

This special tour is something that you wont find easily in many parts of the world. India has a unique tradition of vegetarian cuisine that has existed naturally in our land. Many world societies have purposely moved towards vegan culture with much resistance along the way. NOT INDIA. Come take this vegan experience of India. Indulge in some fine dining vegan experiences too

This is a special womens only tour by invitation only. Journey with an Indian princess to see the lives of women in India, their challenges and triumphs and engage with them while on tour. Of course, in the royal state of Rajasthan the home of heritage in India. The tour takes you to some magical forts and palaces

Music lovers have long travelled the world to watch operas and concerts. Now come and attend the RIFF Music Folk Festival India in the heritage state of Rajasthan. We do two tours of music every year in October and February. Enjoy a different form of music other than the opera and western classical concerts. Enjoy folk and sufi music of India